For the Klimaquartier Arrenberg, we built 6 aquaponic model systems, which teach processes in nature and how aquaponic systems work in workshops at schools.

As part of the networking meeting "Aquaponics in NRW" about which we here reported, contact was made with the Arrenberg Climate Quarter. The association “Aufbruch am Arrenberg”, which also operates the Farmbox, was planning the creation of aquaponics workshop facilities for schools at that time. After the meeting there was an opportunity to discuss the possibilities and their costs. The subsequent planning for the facilities was coordinated with project manager Pascal Biesenbach until the 6 exactly identical aquaponic facilities were finally implemented. It was also supported by the EnergyAgency.NRW.

The systems should be set up in a short time as part of a workshop and designed as technically as simple as possible. A construction manual should explain the tasks of the respective components in addition to the assembly of the system. The construction takes place within the workshop. In addition to the plant construction, this also consists of a theoretical part. First, the background is explained, then the knowledge is deepened on the object.

Illustrate processes in nature with aquaponics
The system consists of a fish tank, a biofilter and a small DWC tank. The pump conveys the water from the fish tank into the biofilter, from there it flows through the DWC tank back into the fish tank. In addition to the pump, the ventilation for the biofilter and DWC basin must also be installed. The systems are not designed for continuous operation but for regular use in the workshops. Therefore, they were pre-produced in such a way that some essential parts including frames were prepared. In the workshop, the system is set up and filled with water in just 10 steps.

Again we applied to participate in a research project and again it came to a realization. We are very excited to be part of this 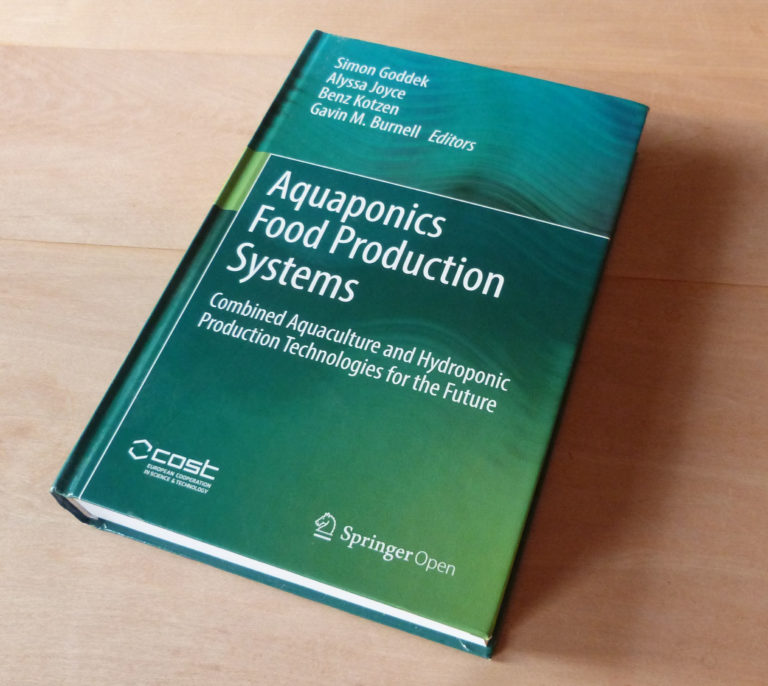 Together with the leading researchers in the field of aquaponics research, we were allowed to participate in the most extensive scientific publication on the subject of aquaponics worldwide. On over 600 pages 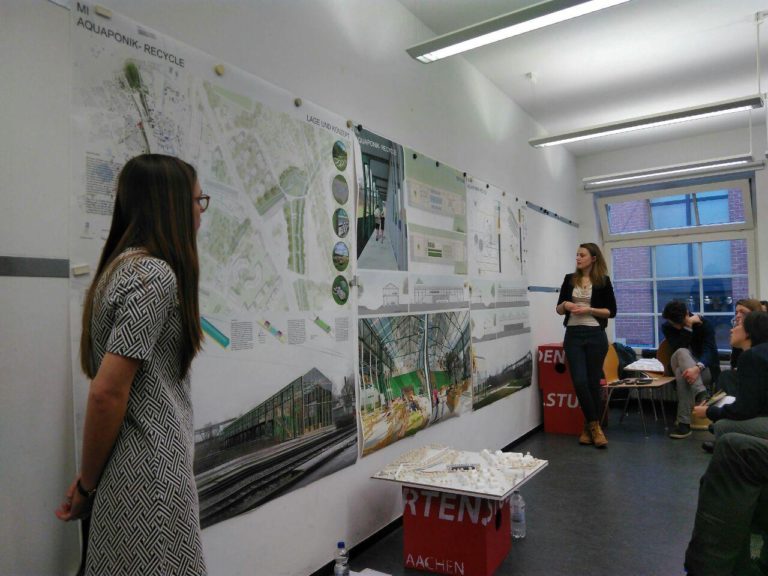 Participation in the research project proGIreg 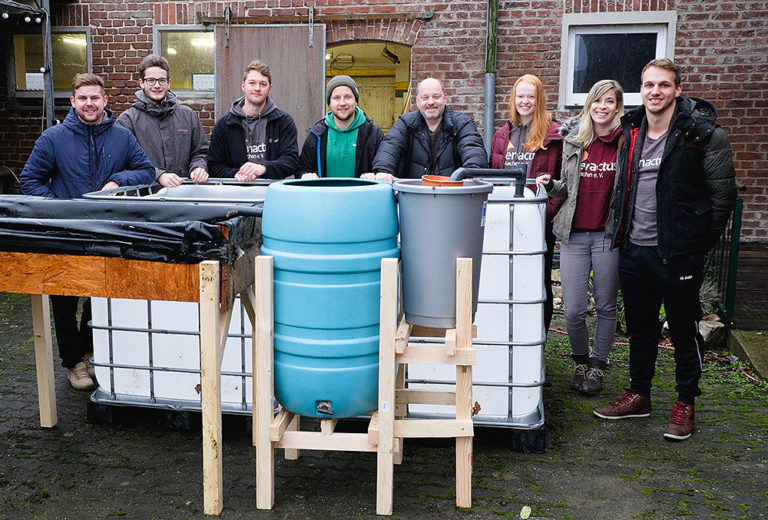 Samaki plant in Entebbe is running

The aquaponics system tested in Issum was set up in Entebbe with two different teams from Enactus. All larger parts were procured locally. The aquaonic facility is part of an organization 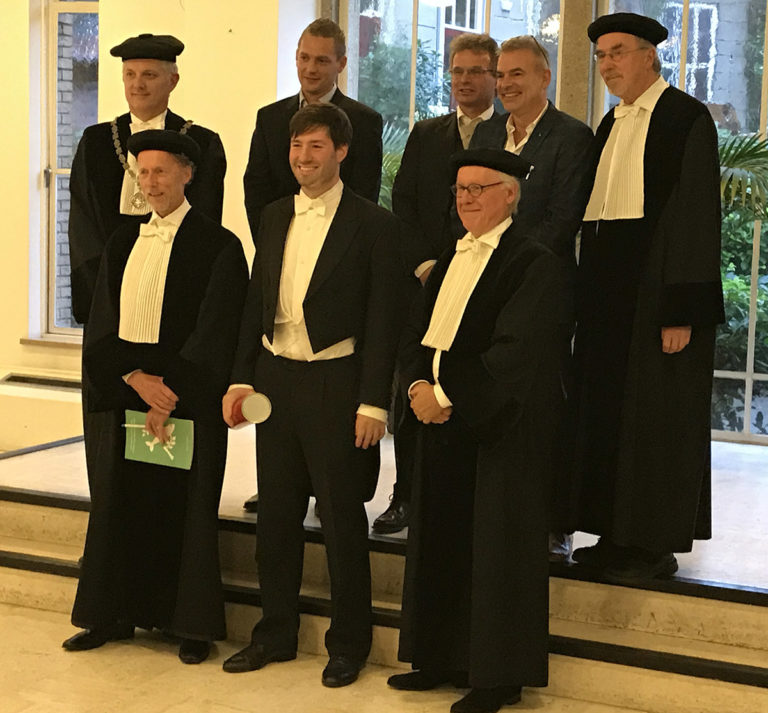 Our friend and colleague Simon made it. He defended his PhD thesis in a lecture and subsequent questioning. Congratulations Simon! Right from the start: After completing the master's degree in “Environmental and 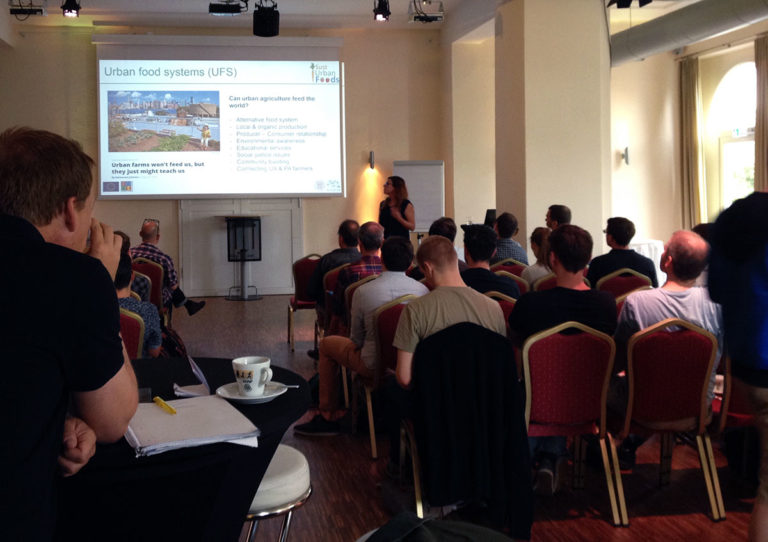 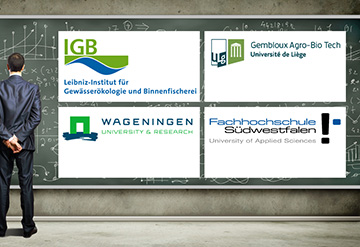 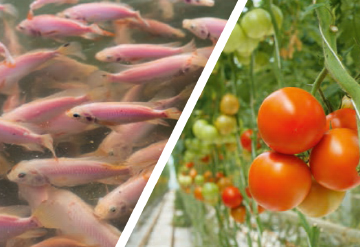 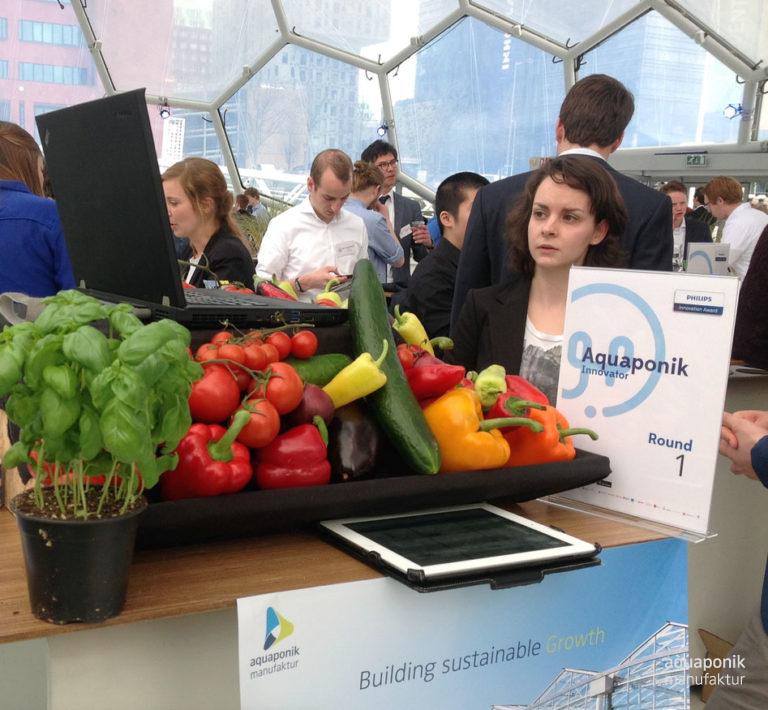 Our participation in the Philips Innovation award (PHIA)